See the Goal Derby electronic goal with target in action! Start short video to see how the game work, how you track your score, and try to imagine how fun it is to play! Also, here you will find full technical specification.

Order NOW – Please use contact form on the bottom of the front page!

This is a futsal goal of basic dimensions 3,200mm x 2,150mm x 1,200mm and it’s designed to be played with a No. 5 ball. It can be put together and disassembled in a short amount of time. The secret lies in extremely precise engineering.

Purpose of that is for stability and to withstand high forces from the ball, while the goal post and crossbar are made from light materials – aluminium and wood. Aluminium profiles contain special sensors (manufactured in Germany, one of the best in the world) with IP 68 protectors, which are factory calibrated. In case you need to do a correction of the sensors, a system has been constructed for fine regulations of the sensors.

In the compounds of the goal, there is a target, which is constructed of very durable tarpaulin cloth, with a system for a ball force absorption. Print on the cloth contains 150 squares, 200 mm x 200 mm in dimensions.

All squares are scored and colored, in such a way that every color bears a certain amount of points. We did an analysis by kicking the ball, based on that, general values were given to the squares.

The points you get varies from -10 for hitting the goal keeper, to 90 for upper corners of the goal. If the buyer of the goal is not satisfied with this point system, it is easy to change it. That means you can change the cloth and programming for the point system.

Control box is the brain of “GOAL DERBY”. It contains a power supply, electronic components that locate where the ball hit, a device that projects location and through graphic view it evaluates and project it on TV and command sensor for a remote control. Two software’s were made for operating the electronics. Connectors for the power supply and HDMI cable are located on the back side of the control box. It is important to remark that the outlet for the control box is 15V DC, so it’s harmless for users.
Remote control

Remote control is coded, so it only has effect on the sensors in the control box.

Decision is left to the byer to choose the model and the size of TV or monitor. If somebody is interested in additional elements, which are used for returning the ball to the kicker, additional to a net 9m x 5m (around 45m ), two telescopic goal posts (5,300mm) made of anodized aluminium (Al Mg SO5) with iron stands and the rest of the additional equipment that will be delivered: In case the goal is being placed in an area, in which cannot be bolted to the ground, we provide sand bags.

First, you have to provide a space, where the goal will be placed. The size of a space you need is 10m x 5m. Then you have to provide a table for the control box and a TV. Distance from the table to the goal should be around 7m. You kick a ball towards goal from a distance of 7m. An operator is in charge of operating “GOAL DERBY”.

Upon connecting the whole system to the electrical grid (220V), a picture of a ball in fire and smoke will appear on the TV screen, and then graphic view of five players with 10 balls each. 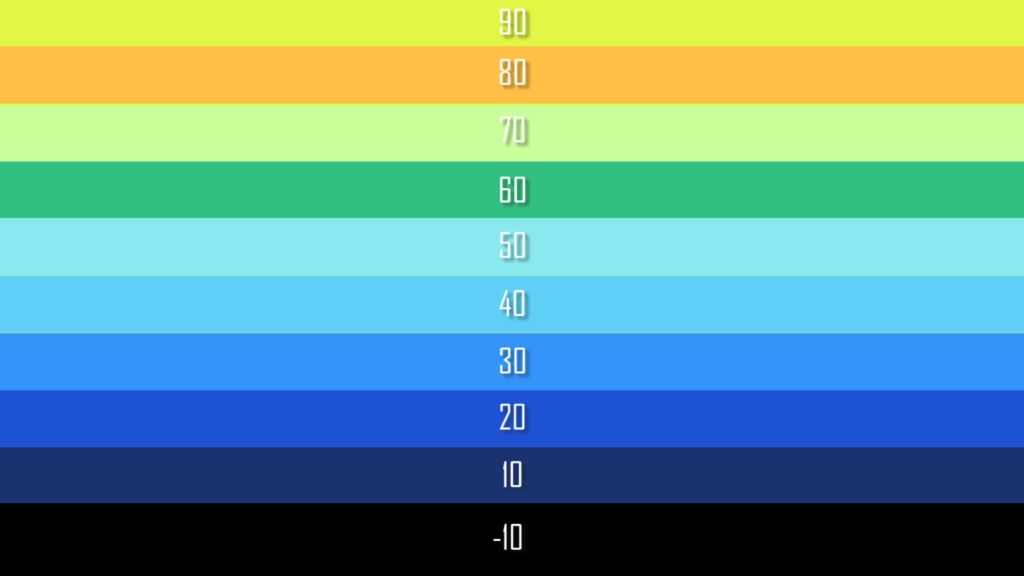 Then an operator selects a game mode, depending on the number of players from 1 – 5. In case there is only one player, you should select “mode 1”, and then the game begins. A blue ball starts to blink. After the kick, in case the ball hit one of 150 squares, triggering the sensors which will send a signal to the control box, and then on the screen, you will see the hit in terms of points.

If the player hits a goal post or a crossbar, or misses completely, then operator presses a 0 (zero) button on the remote control, on the screen it will show that you have scored zero points, then the next ball will blink. When the player kicks all ten balls, the game will end. In the first box on the screen, will be a total sum of your kicks.

If there is more than one player per game, a winner is the one with the most points. It is impossible affect the electronical system, so there can be no misuse. We can also mention that each value of the score will play a certain sound effect, which is heard through the TV.

The mane purpose of GOAL DERBY is fun, sport and recreation. It can be used by various game rooms, football schools, sport clubs, all kinds of promotions, birthday celebrations, fares and etc. It can also be used for professional purposes. 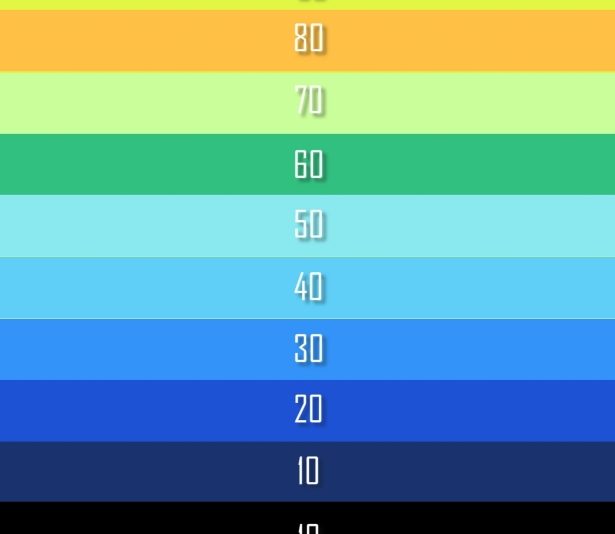 Goal Derby – Examples of use

Goal Derby has unlimited options of use and here we have tried to mention some of them even if we are sure you will have some better ideas!